We are thrilled to have been selected for a Bill and Melinda Gates Grand Challenge Exploration Grant, and featured on their blog, the Impatient Optimist.  The challenge for this round of funding was to “Explore New Ways to Measure Fetal and Infant Brain Development”.  Learn more about this funding mechanism HERE.

Johnson City Press did a really nice write up of our work. 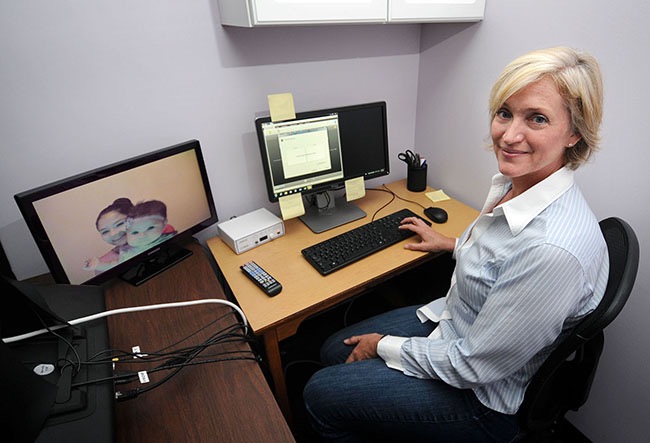 ETSU’s Shannon Ross-Sheehy’s research into the cognitive development of infants could result in a $1 million grant from the Bill and Melinda Gates Foundation. (Photo Contributed By ETSU)

The flagship campus of the University of Tennessee System and partner in the Tennessee Transfer Pathway.